Notice Of Intent To Proceed

Subject : Application To United Nations Credentials Committee; specifically, Aboriginal Indigenous Peoples Of Turtle Island North : CSQQN : contest Elizabeth II / Canada claim of state-nation status is specious and a simple legal fiction of its own origination; and, is in apposition to the fundamental right in law to the continued sovereign governance of traditional territories, lands and resources by the aboriginal indigenous Coast Salish Quw’utsun Quamichan Nation Peoples : CSQQN

To Wit : The traditional / hereditary Leader {Chief} Ruby [Mary] Alphonse [registration No. 1932-59-017166] of these said CSQQN territories, forthwith, demands, a full and unequivocal redemption to her personal possession of the ORIGINAL BIRTH CERTIFICATE  bearing her name –as copied herein below.

Your compliance with this redemption petition is to be responded to forthwith by mailing the ORIGINAL BIRTH CERTIFICATE to Ruby Mary Peter / Chief / CSQQN / 2389 Quamichan Road, Duncan, British Columbia, Canada  V9L 5L7.

Failure to comply within 30 days will result in an application submission to the UNICC.

The above is issued under instructions from CSQQN Chief Ruby Mary Alphonse / Peter. The undersigned is the appointed agent and counsel. 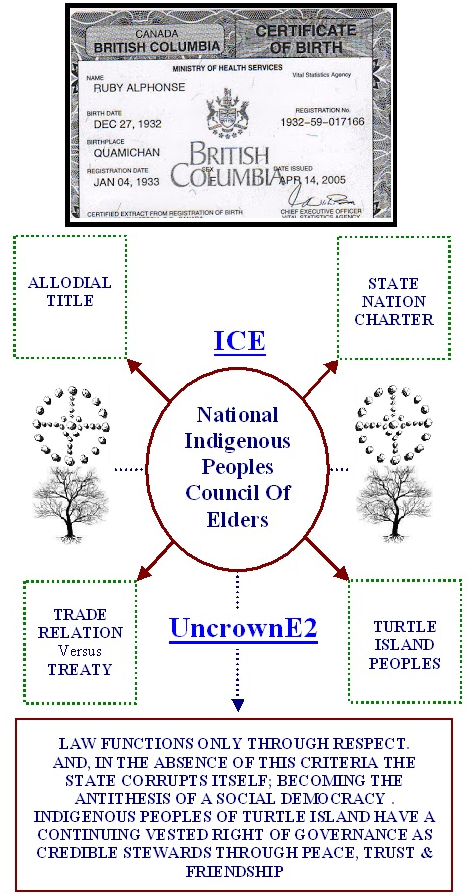 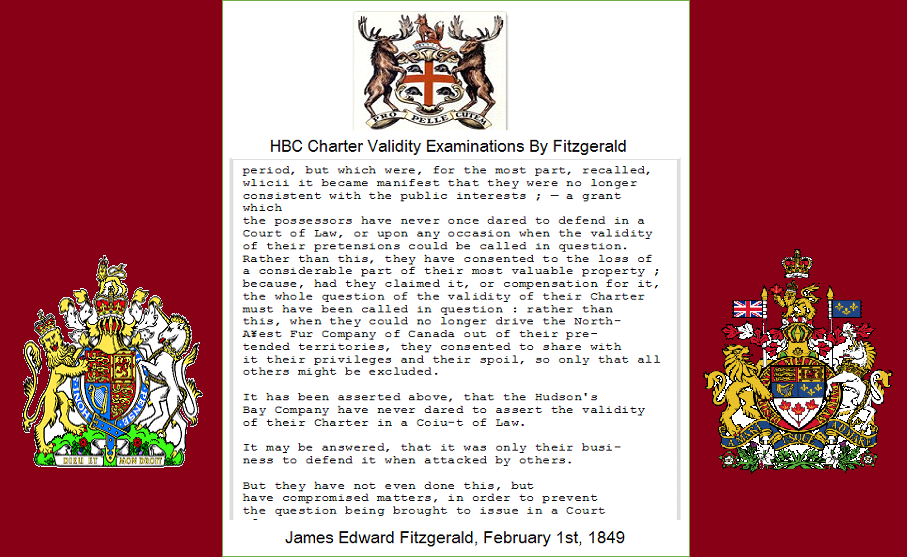 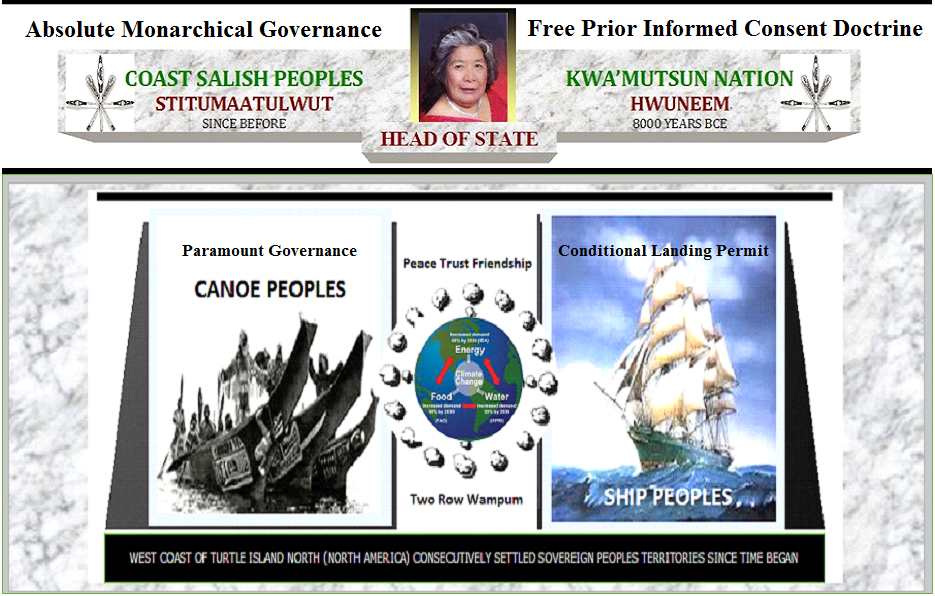 Posted by You and Your Civil Rights In A Humane World at 2:06 PM